Our team was responsible for all integration milestones and the development extensions based on the standard SAP TM objects.

Our team was responsible for all integration milestones and the development extensions based on the standard SAP TM objects.

Our customer lacked an opportunity to track all transportation costs.

Integration of SAP ACM and SAP TSW with SAP TM turned out to be a solution capable of ensuring the transparency of transportation costs and creating value related to the physical movement of bulk agriculture commodities.

I. Integration of SAP TSW nominations to the SAP TM system & integration of data from Load Data Capture (LDC) to documents in SAP TM

The next step is the creation of TM Freight Orders, which are synchronized with TSW nominations.

In the meantime, the Load Data Capture (LDC) document is generated in SAP ACM to let its users accumulate weight, grade, or other logistical data for bulk inbound and outbound shipments.

LDC updates the corresponding Freight Orders data and is aligned with a particular nomination.

II. Distribution of freight costs to the corresponding trading contracts

The next part of the integration between SAP TM, SAP ACM, and SAP TSW included the extensions of standard cost distribution and cost calculation options in Freight Orders and Freight Settlement Documents (SAP TM) and trading contract splitting (TSW and ACM)

Leverx Group works with companies and organizations to address the complex challenges of today's business world. Each of our partners is an experienced, innovative, and proven leader in their respective fields.

SAP PLM is a solid basis for the automotive industry. This solution helps digitize and automate manufacturing processes and work more efficiently with suppliers and partners.

The solution allows aerospace and defense companies to reduce the time to market for innovations without compromising safety while simulating innovation scenarios along a complex value chain.

SAP PLM provides the food & beverage industry with all the required technologies that help to develop sustainable, traceable, high-quality products within a shorter time.

With SAP PLM, this industry can exceed the diverse expectations of consumers and enable sustainably and profitably growth for the business.

While dealing with LDC in SAP ACM was quite clear and transparent, our experts faced a number of tricky parts on the TSW and TM sides:

We needed to handle and check a wide range of transportation scenarios in the nomination documents — each scenario dictated specific integration terms.

Our team supported parallel processing to prevent the excessive TM system load in case of thousands of incoming nomination documents.

Cost distribution required much effort, too — we altered standard classes and methods, went in for trading contract splitting to reasonably calculate their percentage ratio, and allocated transportation costs.

It is possible with mobile maintenance scenarios and two SAP solutions, SAP Work Manager (SAP WM) и SAP Asset Manager (SAP AM). They provide access to information on asset statuses and allow you to maintain them comprehensively.

SAP WM is a mobile application with wider functionality that offers both on-premise and cloud hosting capabilities.

SAP AM is a more modern cloud-based solution that can be integrated with innovative SAP Cloud Platform IoT.

Leverx Group works with companies and organizations to address the complex challenges of today's business world. Each of our partners is an experienced, innovative, and proven leader in their respective fields. 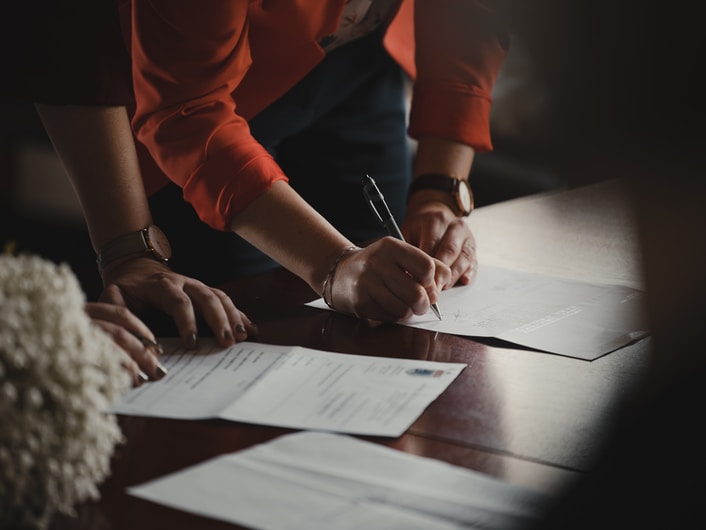 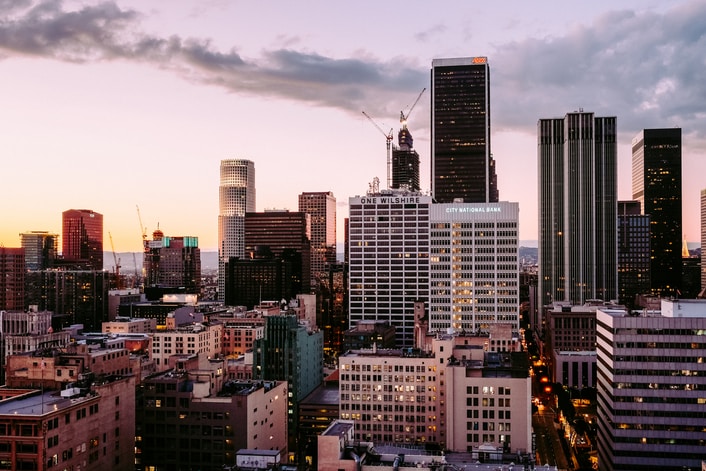 Timely settlement of freight costs based on nominations and their assignment to proper trading contracts improved customer profitability. 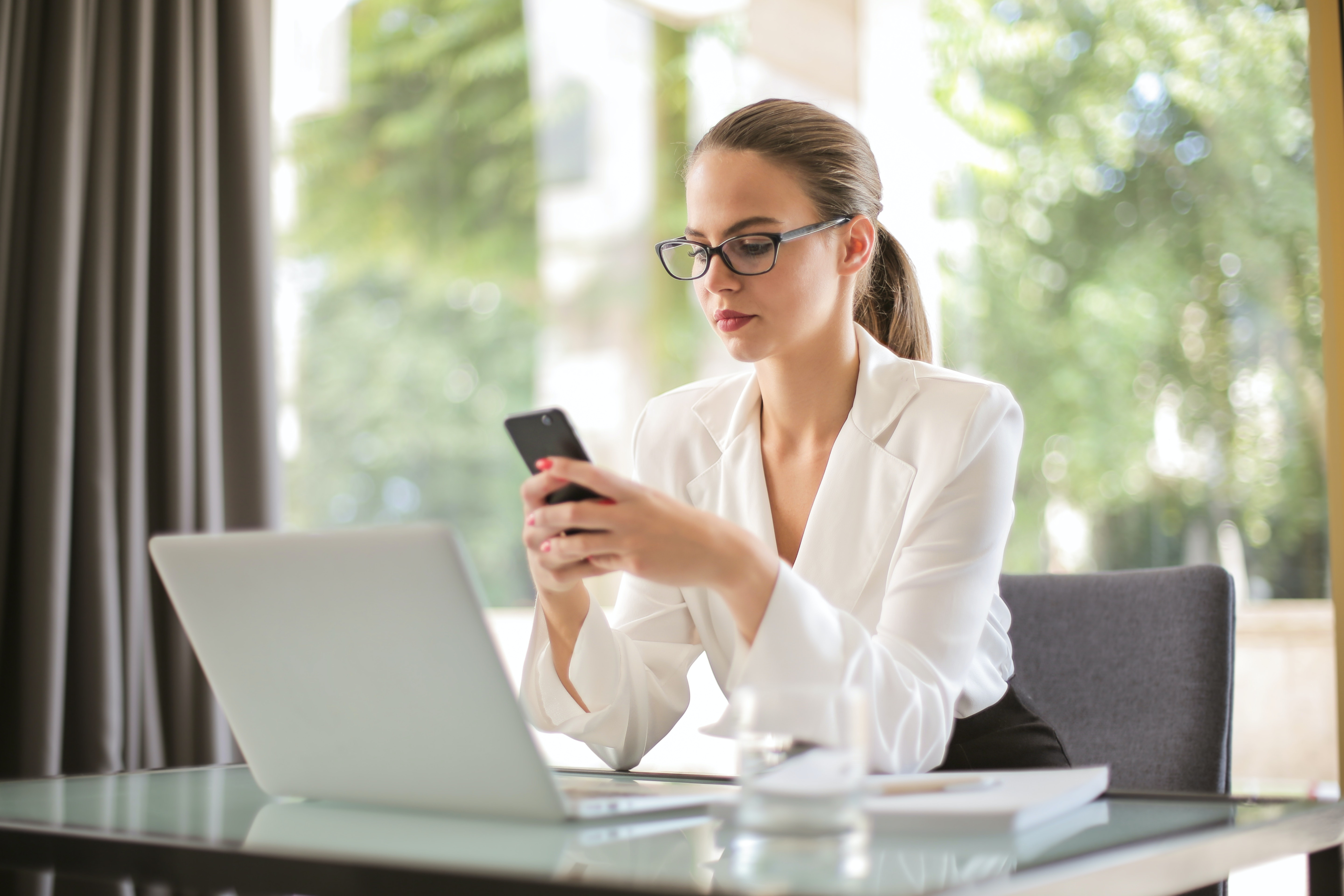 Find Modules That Will Meet Your Business Needs

SAP Yard Logistics Implementation for a Large Port in Europe

The LeverX team implemented scenarios for effective planning of berths and resources in the port based on SAP YL. 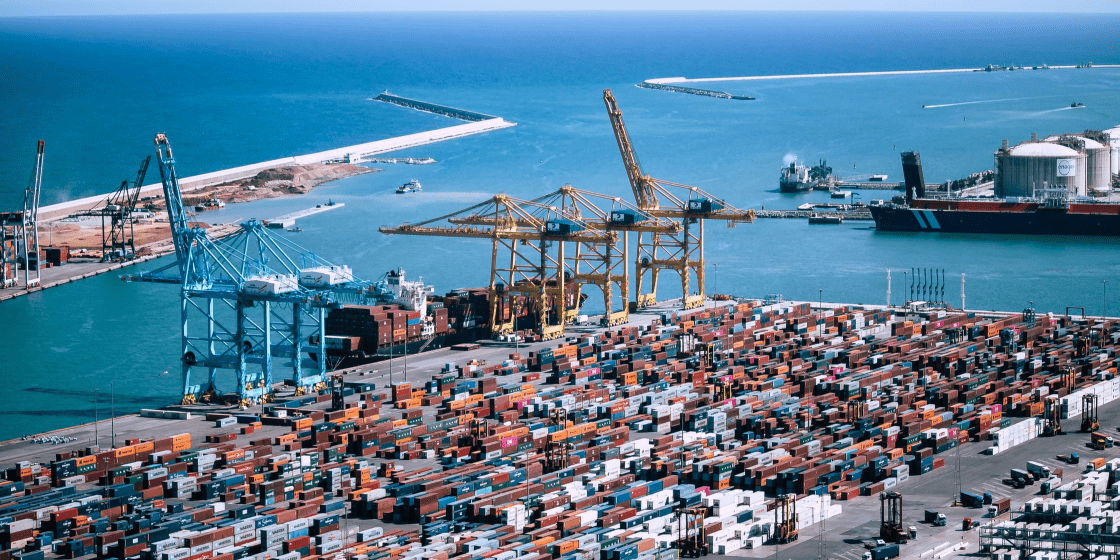 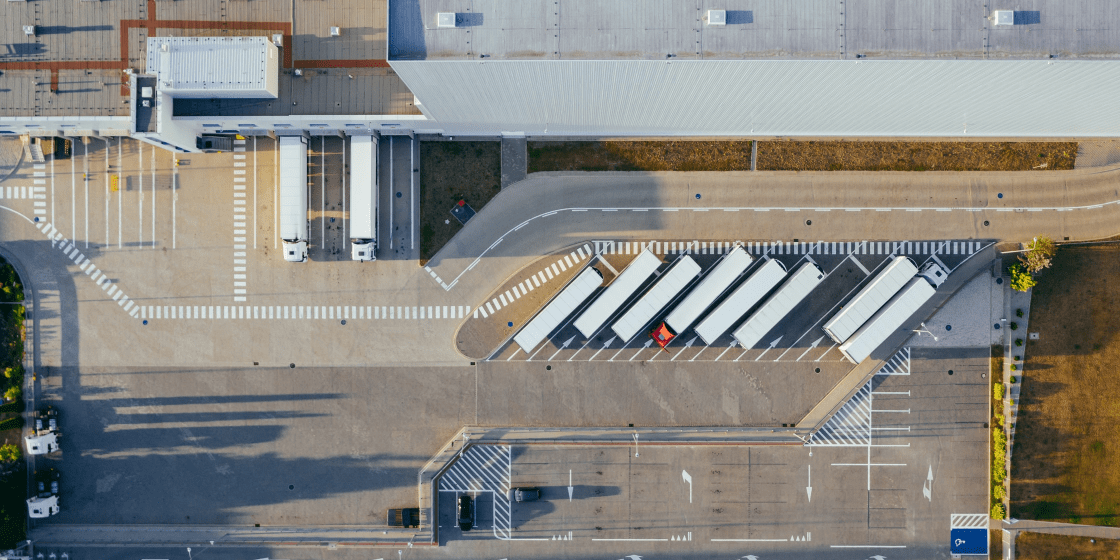 LeverX сreated a new SAP S/4HANA solution aimed to cover licensing issues. The client is now leveraging having all data and operations within a unified system with a user-friendly interface. 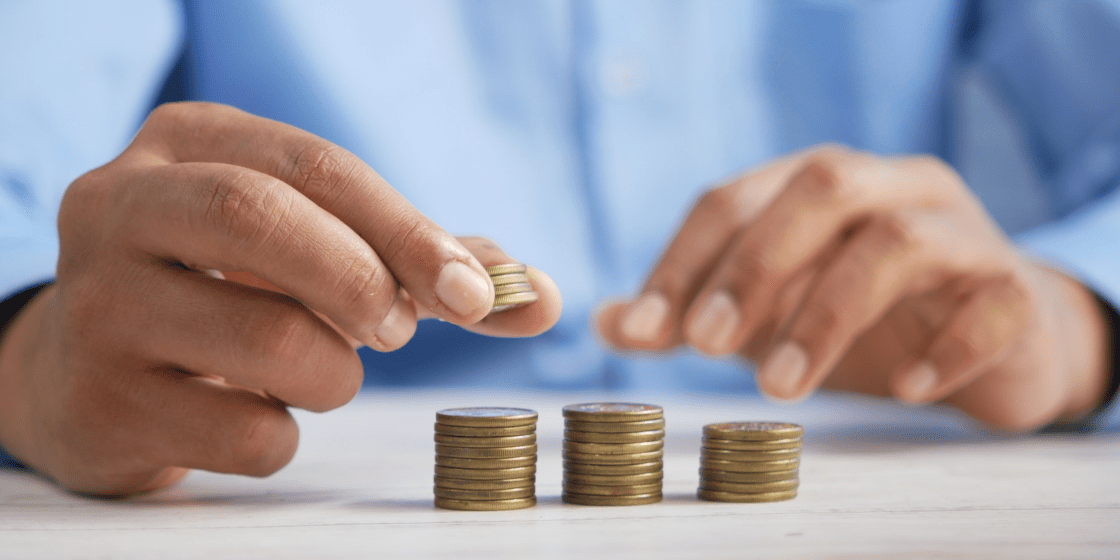 Let’s discover what software solution will boost your services

If you are looking for an SAP Global Strategic Supplier or Technology Partner for your business, fill out the form below, and we will contact you at short notice.